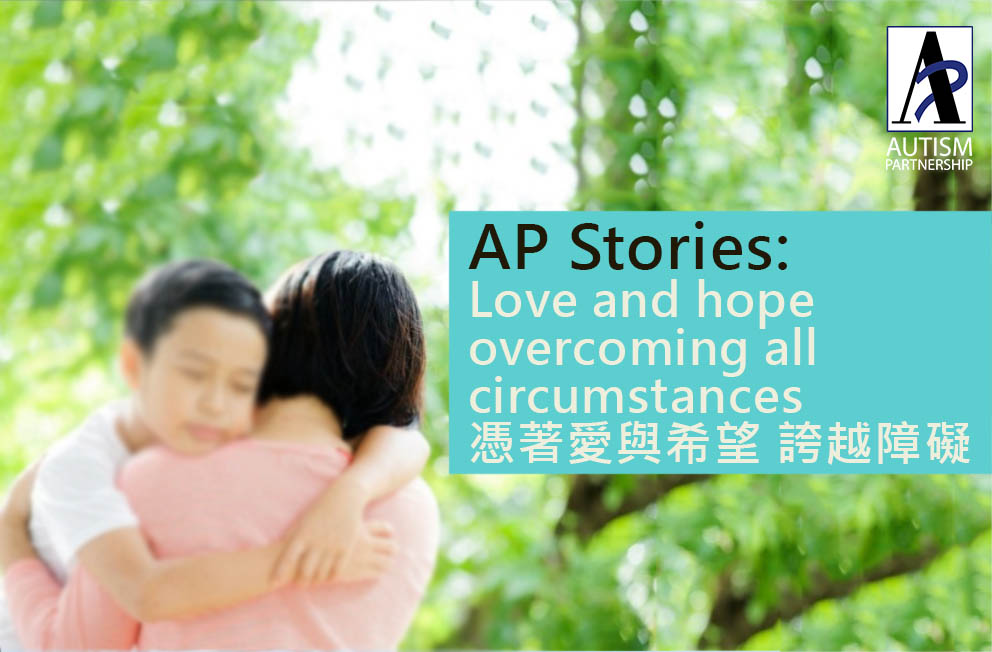 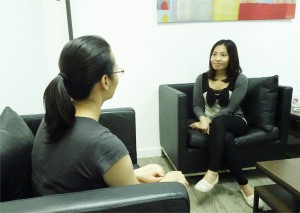 These 2 years were not easy for Mrs. Lam and her son, Ken, and Ken was Mrs Lam’s motivation in enduring this hardship. In China, Ken was diagnosed with ASD at the age of 3, and after having various hopeless treatments in China, Mrs. Lam decided to bring Ken to Autism Partnership (AP) in HK for better treatment, despite of the disapproval from her family in China. Together with Ken, Mrs Lam rented a place and resided in Hong Kong, leaving her husband and family in China.

It brought her tears and struggles every time when her family criticized her decision making but her hope in AP and Ken grew larger when she saw visible improvement from Ken in just a couple of months. Now Ken can go out with Mrs. Lam alone without any disruptive behavior.

Although Ken may sometimes disturb others on the street, and criticism is still heard from others, Mrs. Lam is still positive and brave. She finds ways to deal with all the circumstances and Ken is gradually able to integrate into the society. Our Senior Behavioral Therapist, Samantha Mak, chatted with this great mother and shared her story here, encouraging every of us to be positive and loving.

Learn more about our ABA treatments