Cool or Not Cool? New Approach for Teaching Children with ASD – Autism Partnership 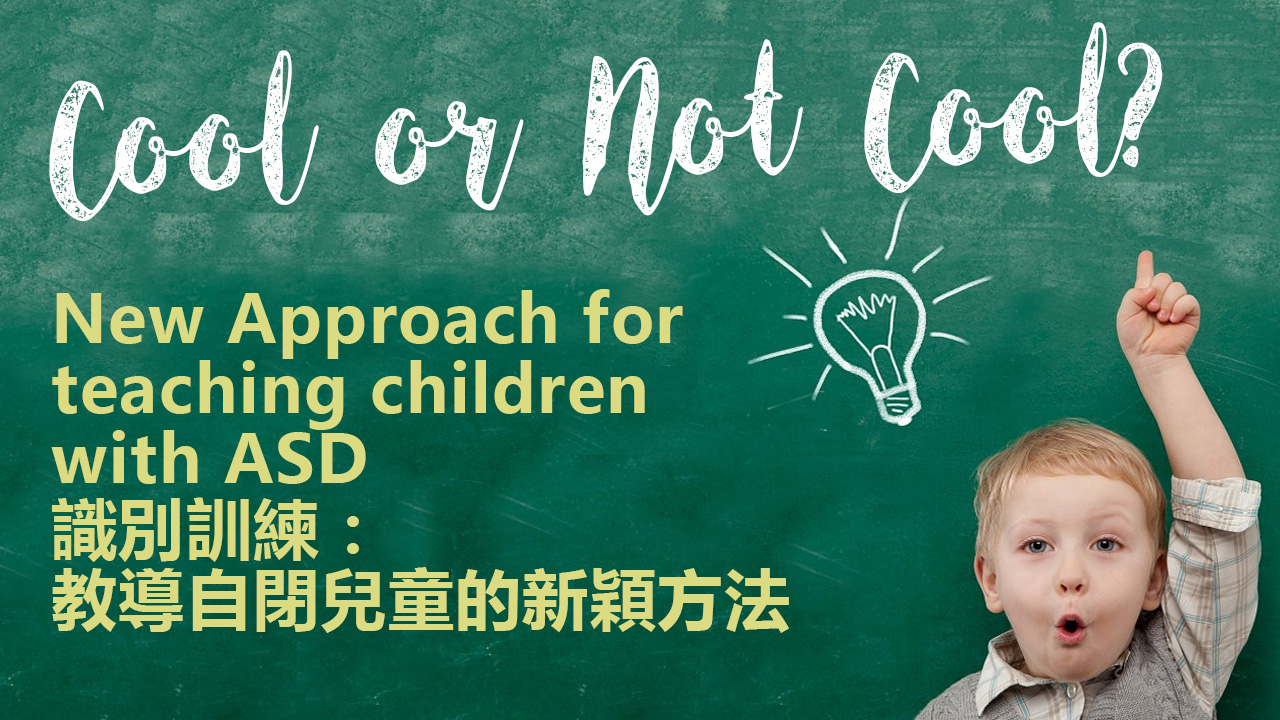 Cool or Not Cool? New Approach for Teaching Children with ASD

Have you ever tried teaching a child interpersonal skills, but the strategies didn’t work quite well? If that is the case, you may want to know more about this “Cool or Not Cool?” efficacious approach that teaches socialization skills to kids with Autism Spectrum Disorder (ASD), from a research article by Toby Mountjoy and other professionals from AP research department.

Titled “Teaching social behaviour to individuals diagnosed with autism spectrum disorder using the cool versus not cool procedure in a small group instructional format”, the research was published in Journal of Intellectual & Developmental Disability in February 2016. Featuring a discrimination training, the study expanded upon the previous implementation of one-to-one instructional format, and aimed at teaching children how to display appropriate social behaviors. It proved the effectiveness of running the programme as a small group, that participants continued to demonstrate the desired social behavior and were able to generalize skills learnt to different situations.

The behavioral intervention programme
In the study, they labelled cool (socially appropriate) behaviors versus not-cool (socially inappropriate) ones to guide children through the process of mingling with peers. The process included teacher demonstration of two contrary behaviors for student observation and identification of good versus bad behaviors. Students might take turns to role-play the “cool behavior” if they could not perform the correct distinction. Coupled with reinforcement or corrective feedback given based on their answers, teacher asked students to give explanations on why particular behavior can be referred to as “cool” or “not cool”, which allowed them to improve their social functioning.

The scientific study addressed three impaired social behaviors of the students. Initiation of game play through eye contact and verbal statements, commentary on an item that a peer showed them without grabbing it, together with attention-seeking behaviors such as requesting, increasing voice volume or tapping on peers’ shoulder were taught to them.


Andy and Edward were the two children with ASD who joined the experiment. They acquired most of the social skills with the cool vs not-cool approach used alone. Before the intervention, both showed little initiative to perform the three behaviors. Andy mastered 100% of the skills to comment on peer’s objects and catch other’s attention when intervention was implemented. After role-playing and receiving comments from teacher, he had a good grasp of the techniques to invite others to play together and his responsiveness to peers escalated dramatically from 0% to 100%. Likewise, Edward was equipped with all the skills to reciprocate play and talk about peers’ toys after the treatment. As he was given the chance to mimic the target behavior and receive feedback from teachers, he demonstrated mastery of attention-seeking skills to its full extent. Even when the intervention has terminated, these two children continued to use their new skills with novel peers.

This paper introduced new insights into the nature of discrimination training. Behavioral interventions on an individual basis has been the usual practice in clinical investigations, and the findings have shown a new possibility of implementing the programme by targeting a small group rather than individuals, which helped explore an alternative way for parents and teachers to teach children with ASD.

Daily Life application
Discrimination training can be applicable to various situations for you to train up the child, and to foster positive interpersonal relationships with peers. If you want to help them develop proper manners, you can start by giving them a label of the target behavior (e.g.keep quiet while reading in the library) and show them how to keep silent and make noises respectively.

You may adjust the demonstration flexibly, by changing the undesired behavior into anything like singing, talking on the phone and etc. Ask children to identify the right versus wrong acts and let them role-play until they are competent to do so, this is to let them experience and differentiate between right or wrong. To further deepen their understanding, you may also want to invite the children to elaborate on why such behaviors are acceptable. Prior practices can be carried out at home, and when you see improvements in their social discrimination, take them to a library so they can apply the skills learned.