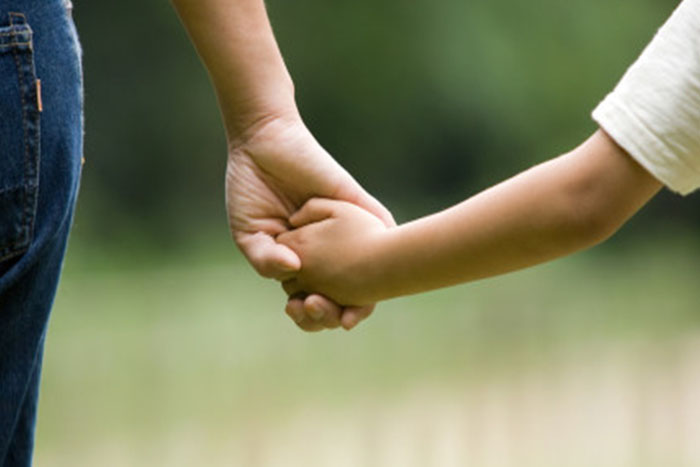 Despite Kyros was healthy at one year old, his mom felt a bit worried about his unusual development. She noticed her child was unlike other children at his age, not having corresponding responses such as moving body when music is played or using his finger to point at objects.

At 19 months old, Kyros’ playgroup teacher told his mom that Kyros might have autism. With the doctor’s diagnosis, Kyros was found at risk of autism.

The doctor advised Kryos’ mom to arrange Occupational Therapy (OT) for Kyros but she did not think OT would be the suitable treatment for him. She then researched online about autism and its treatments.

She came to a conclusion that Kyros’ major problem was lack of social skills and what her son needed the most was intensive treatment. She then found out about Autism Partnership which is one of the most established organization providing Applied Behavior Analysis (ABA) service and 1-on-1 intensive treatment. Without any hesitation, she enrolled Kyros to AP’s Hong Kong office when he was 20 months old.

Although Kyros could not express himself in full sentences, he actually knew a lot of vocabularies and could say one or two words at a time. However, his questioning and replying skills were very limited, especially with questions about when, where and how. He would ask the same question continuously when being asked something he could not comprehend. Furthermore, he could not distinguish people’s expression nor feeling, and could not identify rather someone was happy or angry. When a child cried, he could not demonstrate any response to him since he was clueless about the crying action and sad emotion.

After a very short period of time at AP, Kyros has progressed significantly. Very soon, after a few sessions of training at AP, Kyros was able to express himself in a full sentence. Now at 7 years old, Kyros can ask and answer questions in a logical manner. When he does not know how to answer the question, he will reply that he does not know the answer. Also, now when he sees another child crying, he will go and tell the child not to cry and hand a tissue paper to the crying child. 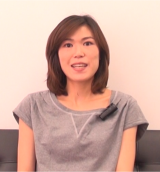 Kyros’ mom says, “I’m pleased to see Kyros progressing very well at various stage of development. Not only his social skills have improved, his hand-eye co-ordination and the overall development of fine motor skills have showed progress. I am particularly excited to see his improvement in cognitive skill and he can tell if I am happy or sad now.”