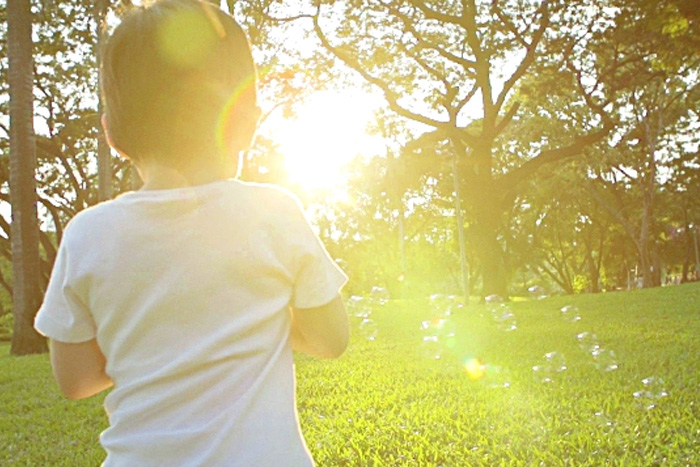 Autism Partnership Success Story: Me, My Family and AP!

A child with ASD is well-taken care by AP’s professional therapists with the cooperation of his family; showing significant progress after the training.

Mum said that if Carlos could really articulate his experience, he would say: “My name is Carlos, I am a happy kid. Mommy told me that I was diagnosed with ASD and she took me to training class. At first I didn’t want to go, but the teacher is so nice and I learned to make friends.  I really have fun playing with them and I can’t wait to go to school now!”

“Carlos is my elder son, he is a cheerful boy, although he was diagnosed with autism at the age of 4,” said Mrs. Ko. “Both of my kids were born in Germany where my husband is working and we are living. In the kindergarten over there, or our neighbourhood, others didn’t really think Carlos is different. But we noticed that he was less responsive to the surroundings and learned to speak in a much slower pace, comparing to kids of similar age.”

Carlos was taken to see the experts, but the doctors in Germany were “indecisive” about diagnosing him as ASD. “They found it difficult as he has eye contact with others and no destructive behaviours. They think maybe he just starts with a different pace and he looks pretty normal to them. But I was worried if Carlos was not getting the right treatment. ”

The family came back to Hong Kong in early 2015 after the birth of Carlos’ baby brother. After diagnosed, he started training in AP. “The one-on-one therapy worked well on him as the programme focused on his individual condition, needs and our family situation, as we spend most of our time in Germany. The consultants have regular meetings with us on his progress and how we can work together to maximise Carols’ benefit.”

Obvious improvements were seen from his learning in AP. “At the beginning he was reluctant to go to lessons. After a short while, he really looked forward to it and enjoyed the training. His mood improved, he got the interest to learn and he responded more to us.”

After a few months’ learning, they went back to Germany. “Germany is old-fashioned in treating autistic kids with little support offered. They don’t even have a clinic in this area for the kids. Unlike AP adopting ABA (Applied Behaviour Analysis) in the treatment, they are still adopting traditional treatment and don’t allocate much resource on the development of more advanced methods.” Mrs Ko keeps training him at home according to ABA and Carlos is able to maintain his progress.

“That’s why we came back again this year for a few months. For us, ABA is proven efficient and we would like Carlos to have more training here. He can now better manages his temper, just like he used to cry after an afternoon nap, and we now understand how to work on it. He now interacts with us, we can negotiate with him and he is more reasonable, he also plays with his little brother and gets along with other kids in the park.”

“We are so pleased to see his improvements and we believe we will achieve more working together with the Center.”

Life in Germany vs. time in Hong Kong

Carlos’ family is staying in Germany, but they come back for his ABA training at AP.  However, comparing to Hong Kong, living in Germany is easier and more relaxed.

“In Hong Kong, we got the effective treatment for Carlos; but living in Hong Kong is rather busy and stressful; not just for an autistic kid, also for us as adults. We are not living in downtown areas in Germany. Living in the more rural areas with bigger living space is actually better for the boys. They have their own rooms and it’s better for me to manage Carlos’ daily life, such as his eating and sleeping pattern. Though back in Hong Kong my parents can assist me, I still need “precise” plans for the children’s daily activities,” she smiles.

It could also be related to the different culture, Germans respect individual space and personal right. “If they see a kid crying loudly, they would just smile and think – it’s a kid. They don’t judge and presume there is something wrong about you or your kid.  Education is another factor, unlike the children studying all day long, German kids learn through playing and daily activities. But the dilemma is: if we were in Hong Kong, my son would have been diagnosed and received treatment earlier.”
TAGS:ABA treatmentABA治療autism partnership hong kongAutism Partnership Success Stories應用行為分析成功故事