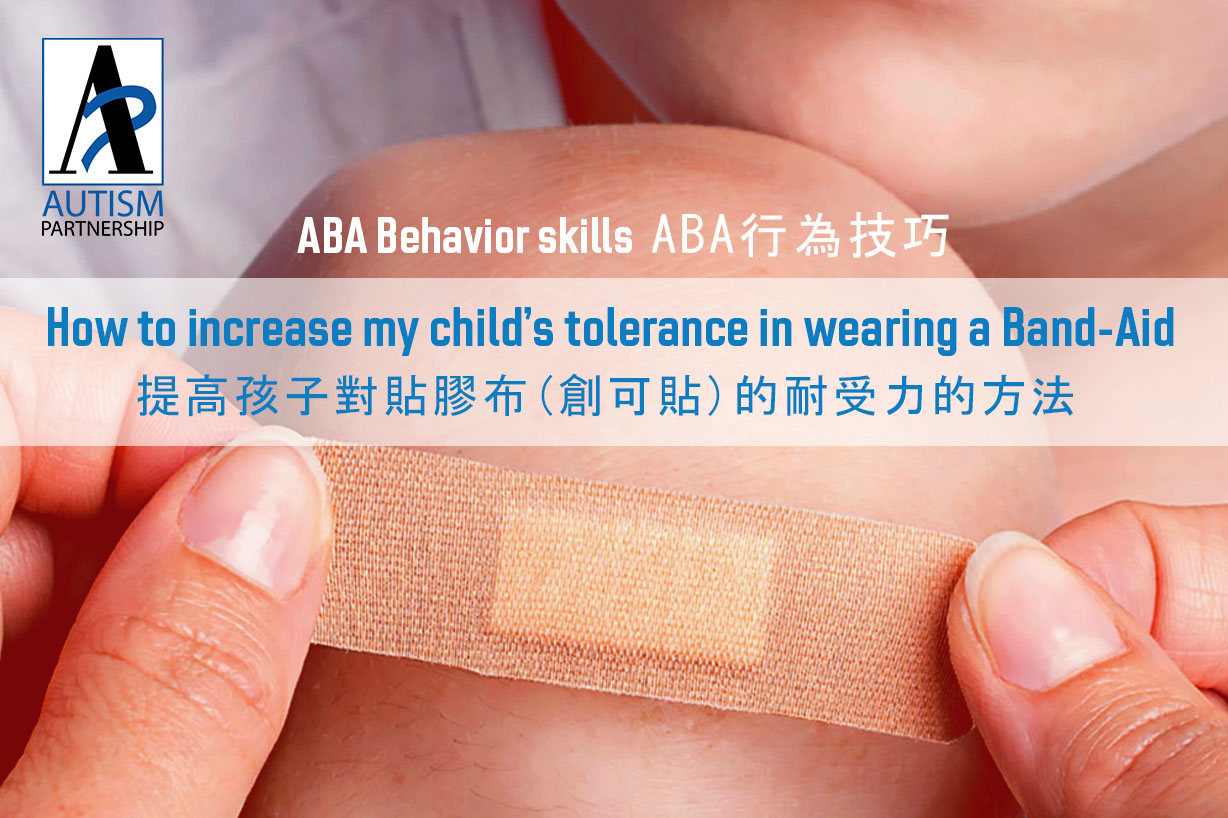 I believe many parents will find the below scenario not uncommon: My child has injured himself/herself and the wound started to bleed. The moment we have put the Band-Aid on his/her wound, he/she would rip it off straight away. No matter how hard we have tried, my child refused to have the Band-Aid or anything on his/her body. If we insisted, he/she would throw a tantrum. 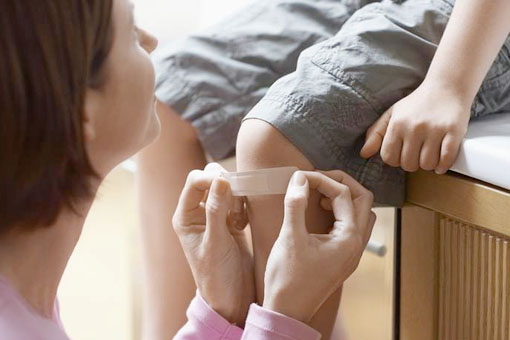 Children with ASD often exhibit rigid behaviors. They have their own rituals and routines. They won’t settle and will be upset if these rituals are broken. No matter how their parents have explained the issue to them, even when they comprehend it, they won’t accept it.

In fact, many parents thought their children would have learnt their lessons from the previous incident of similar or same issue; and they thought their child would understand more and more, and their reaction would be less intense over time. Yet, instead of being calm, their reaction seemed to be intensified and giving them a pre-talk in advance seemed not effective. 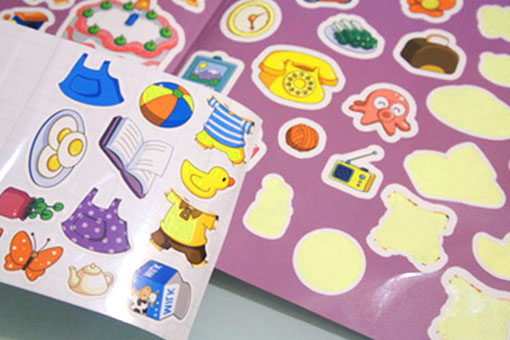 To increase their tolerance, parents can practice the following activities with their child:


The above is an example scenario to help increase your child’s tolerance in a particular matter. If your child has got other tolerance problems in other areas, such as hates brushing his/her teeth, is a picky eater, same principles apply with training his/her tolerance skills. Please be mindful that we need to be analytical enough to know which issue the child is rigid about, eg. he refuses to brush his teeth can be because he hates things in his month or watery feeling on chin, or the taste of the toothpaste. After finding out the particular issue, we can provide ample practice opportunities and systematically adjust the difficulty of the tasks to train the child’s tolerance skills.