A Mother’s Unfailing Hope: The Search of Effective Training

If you are a parent of a child with ASD, it is crucial to understand and appreciate your child’s uniqueness, and be prepared for the bittersweet journey ahead.

When Mr. Chan discovered his daughter, Annie, was diagnosed with ASD, he immediately sought for various interventions as early as possible. Mrs. Chan recalled, “My husband told me that I would become occupied taking care of Annie. At first I didn’t understand it, but later I got what he meant. It was a tough journey for me and Annie in finding the most effective treatment. We have been to many centres, but not the best. I’m glad we have come to Autism Partnership (AP). The improvement she made every week is incredible.”

Below is an interview with Mrs. Chan, sharing a true story of how, by being positive and proactive, parents can make a remarkable change in their child’s life. 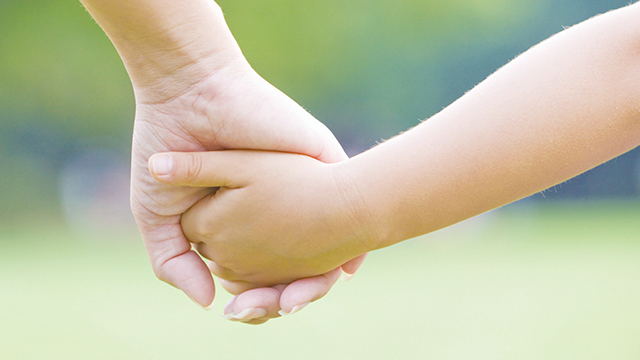 1. When was Annie diagnosed with Autism Spectrum Disorder (ASD)?

When Annie was at the age of three, her teacher suggested to arrange an assessment for her. Actually back when she was two, I already contacted Heep Hong Society for an assessment. Annie at that time was already very weak at emotional regulations, sustaining focus, and would throw tantrums from time to time. But the waiting time for Heep Hong Society was long and by the time they contacted me, her condition seemed to have improved, so I chose not to take any follow-up actions.

At that time, her school teacher informed me that Annie’s emotion was very unstable at school. Her social skills could not keep up in class and her classmates refused to play with her. She was rejected by groups, which led to an unpleasant school life and eventually worsen her emotional regulations. Although Annie did not know how to express her feelings, she could certainly tell her classmates didn’t like her. She became very upset and she refused to go to school, and further exhibited more emotional problems. Her teacher even had to put her in the corner of the classroom so that she could stay calm.

The assessment that time confirmed she was diagnosed with ASD. I wasn’t too concerned about her academic results, but rather worried about her language and emotional management skills. It was a race against the clock and I paid extra attention to the treatments she was having. If there was no visible improvements, I would immediately search for another treatment, and that was why we have gone to so many therapy centres prior to coming to AP.

2. How did you hear about AP? Also, how long has she been receiving treatment at AP?

Annie has been receiving ABA treatment at AP for 9 months. Actually, Annie was referred to AP by her school teacher. At that time, Annie was already having some treatments from other centres and did have some improvements. However, the teacher said the improvement could be better and recommended us to find a more effective treatment to maximise her improvements. She then suggested that the 1 on 1 treatment from AP would be the best for her, and we gave it a try. 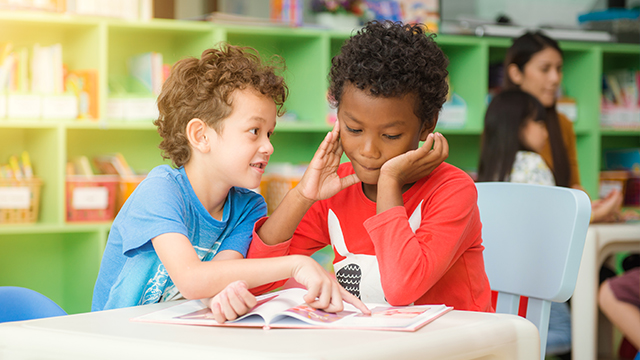 3. Which area has Annie improved the most after receiving treatment at AP?

I would say her emotional regulation and attention sustaining skills were most improved. In the past whenever she was rejected, had her mistakes pointed out, or had to face unexpected happenings, she would throw tantrums. She would bang her head against other objects, hit herself or others, or scream.

After 2 weeks of training at AP, her emotional regulation has already improved. After 2 months, her attention skill has also improved and became more observant of her surroundings. Before, she paid no attention to her father nor her older sister, and would occasionally respond to me. Now she interacts with us, and even responds to strangers. There are still moments when she does not respond, but now I don’t need to constantly remind her to reply to others.

I remember there was a time I brought her to a zoo; that was 3 months after her training at AP. In our previous visits, she would just look at the animals in silence. But this time she was engaged, and was interested in her surroundings. She even commented on the happening around her spontaneously. Also, she was patient when queuing to look at the animals, unlike before she would have thrown a tantrum.

During these recent two months, I have further noticed that her interaction with her father. Unlike before where she would just give simple responses or request to have horseback riding, now she will initiate to play interactive games with him. There are also improvements in her interaction with her older sister. Before, she wouldn’t pay much attention to her sister, but now they can play together for more than an hour, and sometimes she even imitates her sister.

It was great to have such improvement in 1 on 1 situation, but I hope she could improve more in group learning settings. Sadly, her performance was usually less desired in group sessions. With this reason, I requested AP’s consultant, Kan Wong, to enrol Annie to Little Leaners, to better equip Annie for school.

So after 4 months of training at AP, she started the Little Learners group sessions. During these recent 2 months, she has become more competent in expressing her feelings, and we were having more conversations. Before, she had no interest in others and would only talk when being asked. It was incredible to see her improvement from these 9 months.

4.What are the changes after Annie has joined the Little Learners?

Her improvements in social skills and attention were huge since joining Little Learners. I’m delighted to see her enjoying playing and interacting with peers.

In the past, she were being rejected too much by her schoolmates, and she had slight phobia in interacting with children around her age. During normal outings, she would never play with other children and had resistance just being physically close to them.

After having joined Little Learners, she is more willing to interact with others, and started to imitate others in play. Now when we go to the park, she plays along with other children. During classes, she also follows teacher’s instructions, and can finish her classroom tasks independently. Compared to 1 on 1 training, there are more distractions in a group setting, but still she is able to perform well. 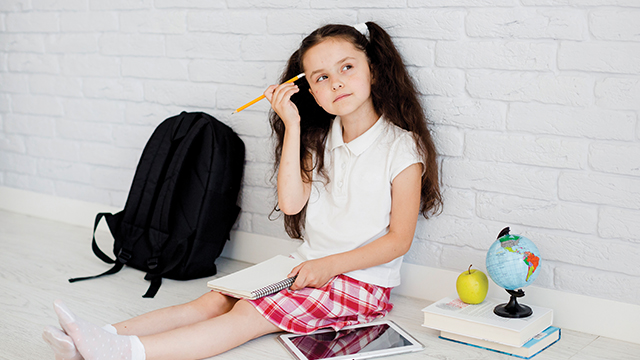 5. What are the differences of training between AP and other centres?

AP provides tailored 1 to 1 treatments to meet each child’s specific needs, which makes the treatment effective. Whereas a lot of other centres focus on academics training, but fail to realise the crucial areas that these children have to improve on.

In Annie’s case, other centres focus on short-term or on-the-spot emotional management, there’s no detailed plan in improving her emotional regulation. When we came to AP, Kan developed a strategic plan for Annie, and only took one to two months to reduce the number of her temper tantrums. AP also focuses on skills and behaviours that facilitate more effective learning, e.g. proactive responding, attention, emotional regulation, etc. AP also targets the root cause of issues when coming up with the tailor-made plans.

6. What you would like to say to the teachers at AP?

I’m really grateful to the teachers at AP. They spend a lot of time and effort to teach Annie. I have to especially thank Kan, for her efforts and care. I used to have my doubts on the various treatments, and even when Annie was having training, I would be at home looking up other ways of methods to help her. However, after having witnessed her improvements, I learned to let go and have Kan to lead the path.

A heartfelt thanks to all the teachers who have helped her, and I hope that Annie will adapt well when she returns school again.